In its more than 300 year existence, design firm Studio Ashby’s first brick-and-mortar outpost has lived many lives: first as the Blewcoat School in the 1700s, then as an information center, then as a bridal boutique. Now, it’s half Sister showroom, half office—and simply hanging artwork at the Grade I historical site’s walls has been ”the equivalent of trying to make changes at Buckingham Palace,” says founder and creative director Sophie Ashby. Even touching up the white paint required getting on a two-month waitlist for approval.

And yet, ”why pick a traditional workspace when you can have this?” says Ashby. A few obstacles couldn’t dissuade her from realizing her vision of the ultimate Studio Ashby funhouse, with lively community events and rows of fabric swatch bins at her fingertips. The preservation council’s rules were just a detour—a two-year-long one. (Fixing the staff kitchen’s plumbing in the basement is still under consideration.) In the end, “I call it a surface intervention,” Ashby says. “Because we were never going to be allowed to touch the actual framework of the building.”

It may seem strange to pour so much effort into an in-person gathering spot during a pandemic, but Ashby has always been addicted to that adrenaline rush that comes from entering a well-designed store. “They could be selling steak knives, and I would still be an enthusiastic shopper if the vibe was good,” she says, laughing. “Over lockdown I was just itching to create something like that experience.”

And so the team approached the design like they would any client project—“[this place is] the physical embodiment of what my firm represents,” Ashby explains. Just like a home, the main floor houses a parlor, living room, and dining area, but instead of walls, the layout is naturally divided by four columns. On the left is a round table, a breakfast nook if you will, although its used for client consultations rather than pancakes. “I can sit and watch my team move around, and you can feel the volume of the entire building,” Ashby says. The right side, with its deep sofa and leather armchair, is much more suited for their weekly happy hours.

Yet just because there aren’t any doors doesn’t mean there isn’t privacy. A row of shelves, full to the brim with shoppable ceramics, blocks off a quieter meeting zone with a grand travertine desk and armchairs upholstered in pale green toile. Looking to the original (and unchangeable) fixtures guide her furniture choices, Ashby chose the fabric to mirror the original gray-scale marble vanity in the bathroom.

Studio Ashby’s primary workspaces are upstairs, the team’s first pick as the area is flooded with natural light—something even the lower ceilings can’t dull (leopard print chairs add a punch, too). Ashby’s sample library is split between the fabric-covered mood boards there and the basement, where more open shelving is overflowing with inspiration.

“In order [for a space] to feel timeless, you have to have a bit of eclecticism,” Ashby explains. Her ethos is clear wherever your eye lands—a recycled plastic side table sits alongside a mustard-yellow velvet sofa, an antique burl wood chest is paired with a funky ceramic lamp. Ashby’s art was hung thoughtfully with picture wires in order to avoid delays with construction approval. “The same way an art gallery is a white box ready for anything,” Ashby says, “this building makes whatever you fill it with sing.” 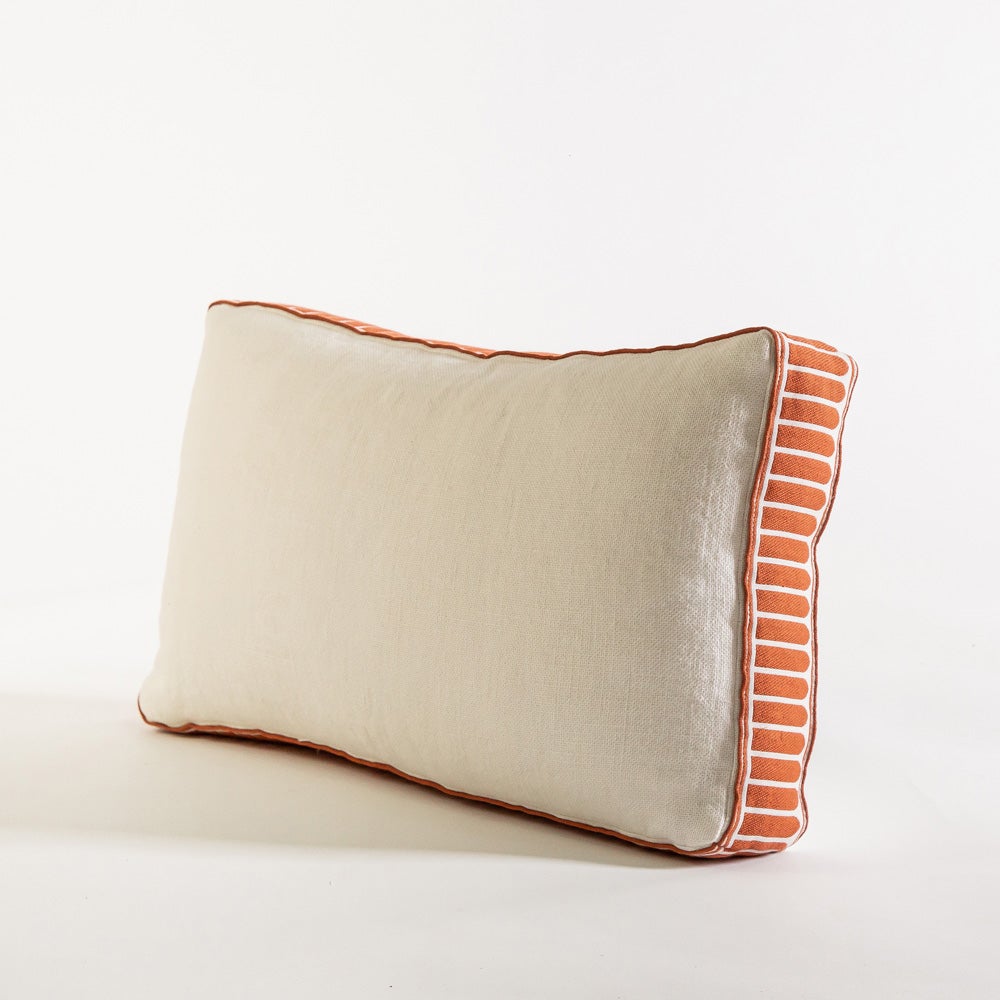 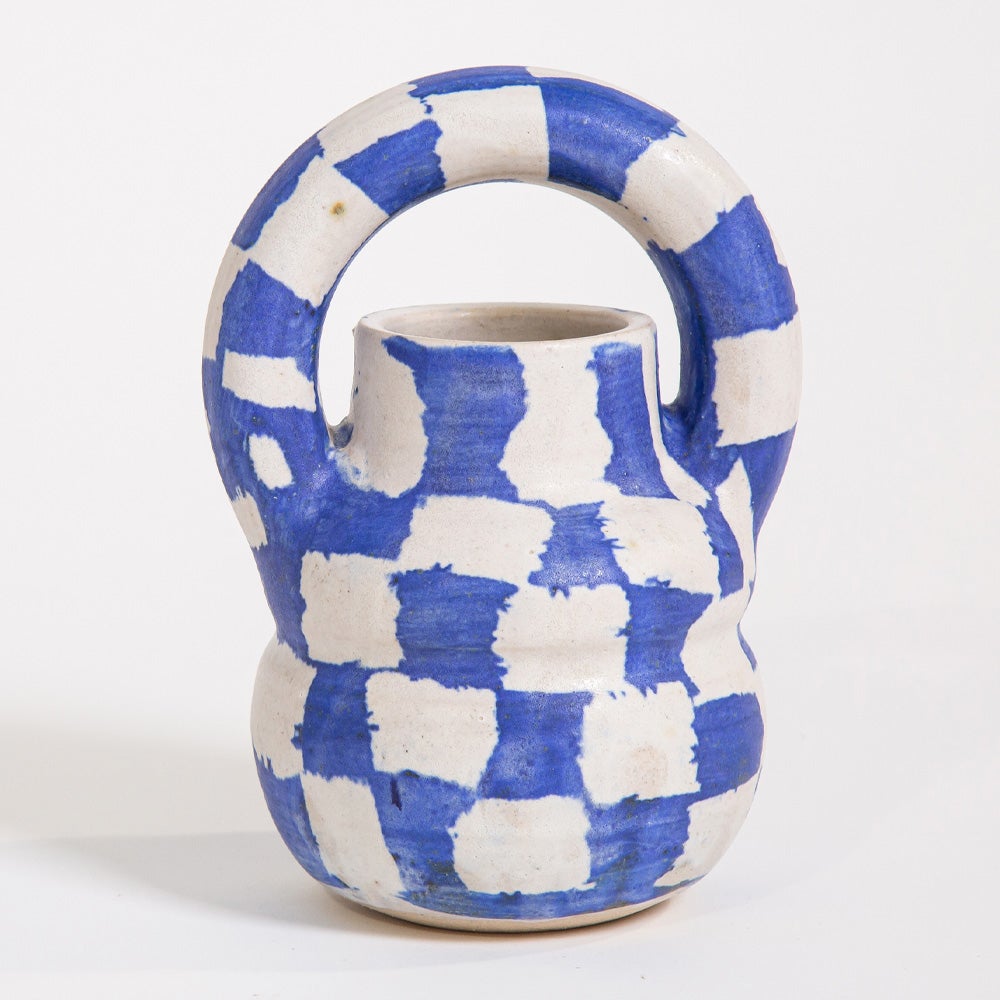 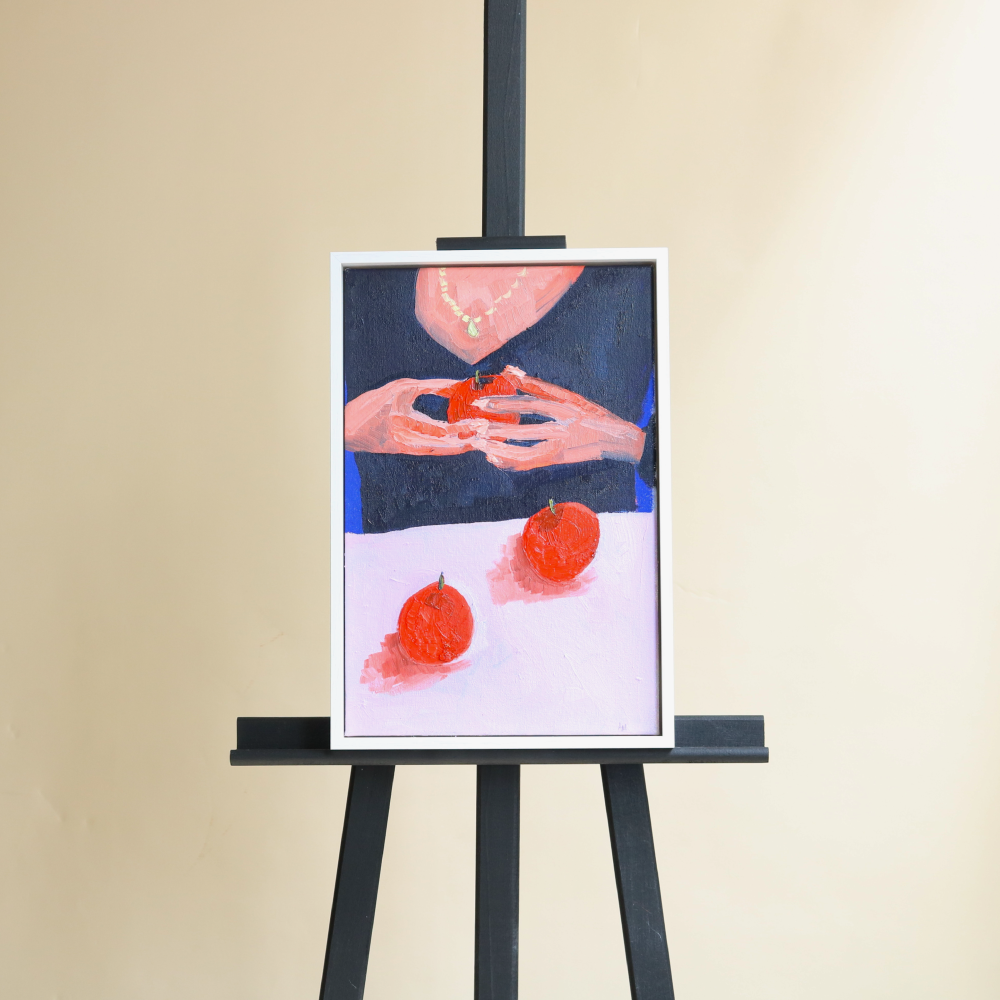 ‘Still In Love With Penelope’ by Anico Mostert, SISTER by Studio Ashby ($1035)
Shop 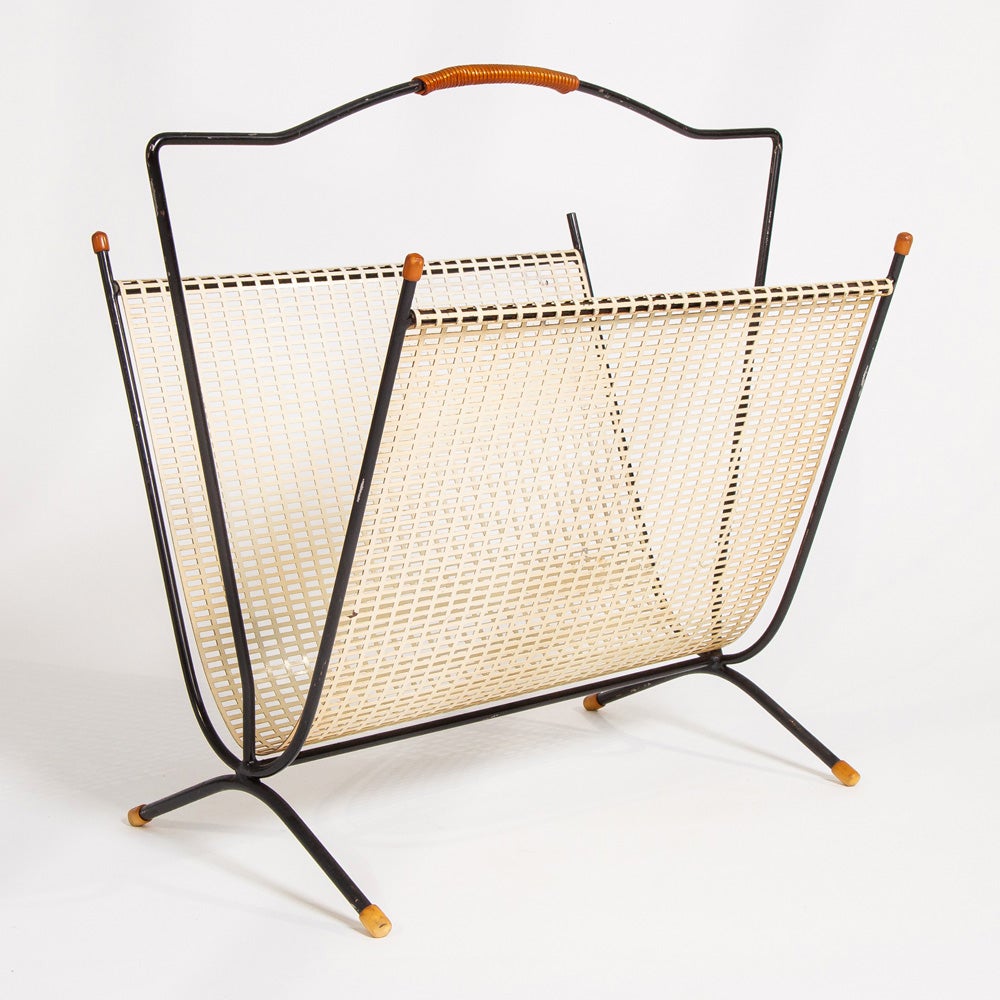 The post Animal Prints and 16th-Century Columns Are a Surprise Power Couple in This London Workspace appeared first on domino.