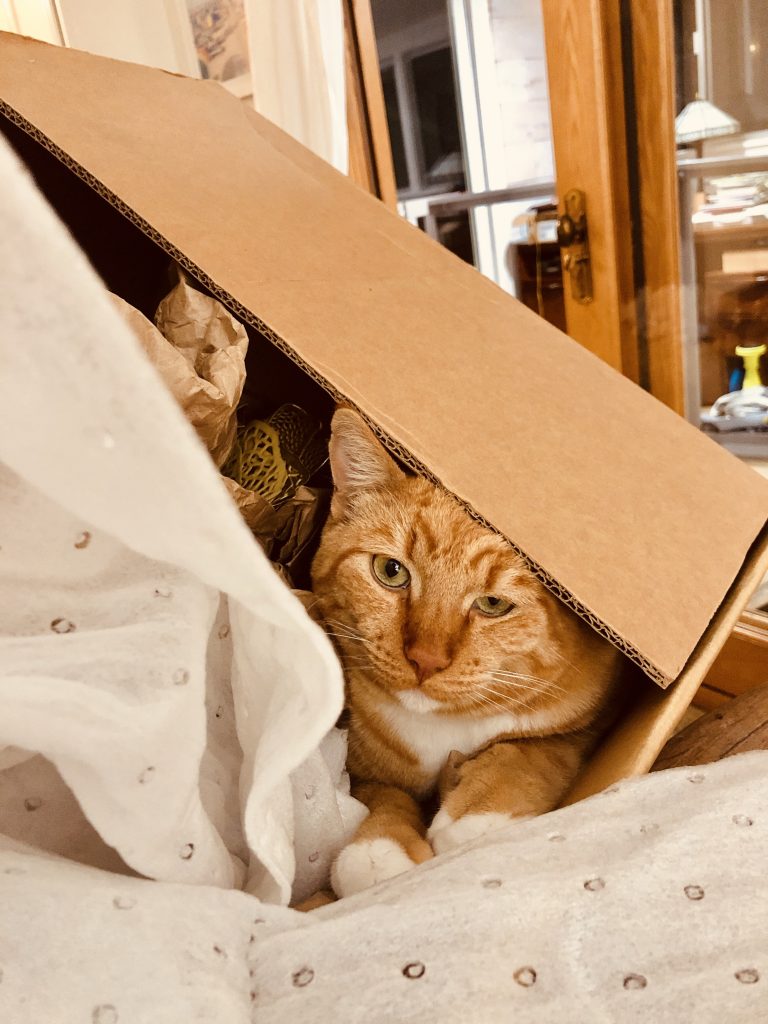 You and me both, dude.

I think that what happened over the weekend was that I fell into a fugue state, or perhaps a wormhole wherein the space/time continuum as we know it ceased to exist, thereby allowing the hours in each day to expand in infinite directions. Because that is the only reasonable explanation I have for what just transpired over the course of my move from the Valley to Malibu, which was that I DESTROYED IT.

And by it I mean life.

I KILLED IT DEAD. 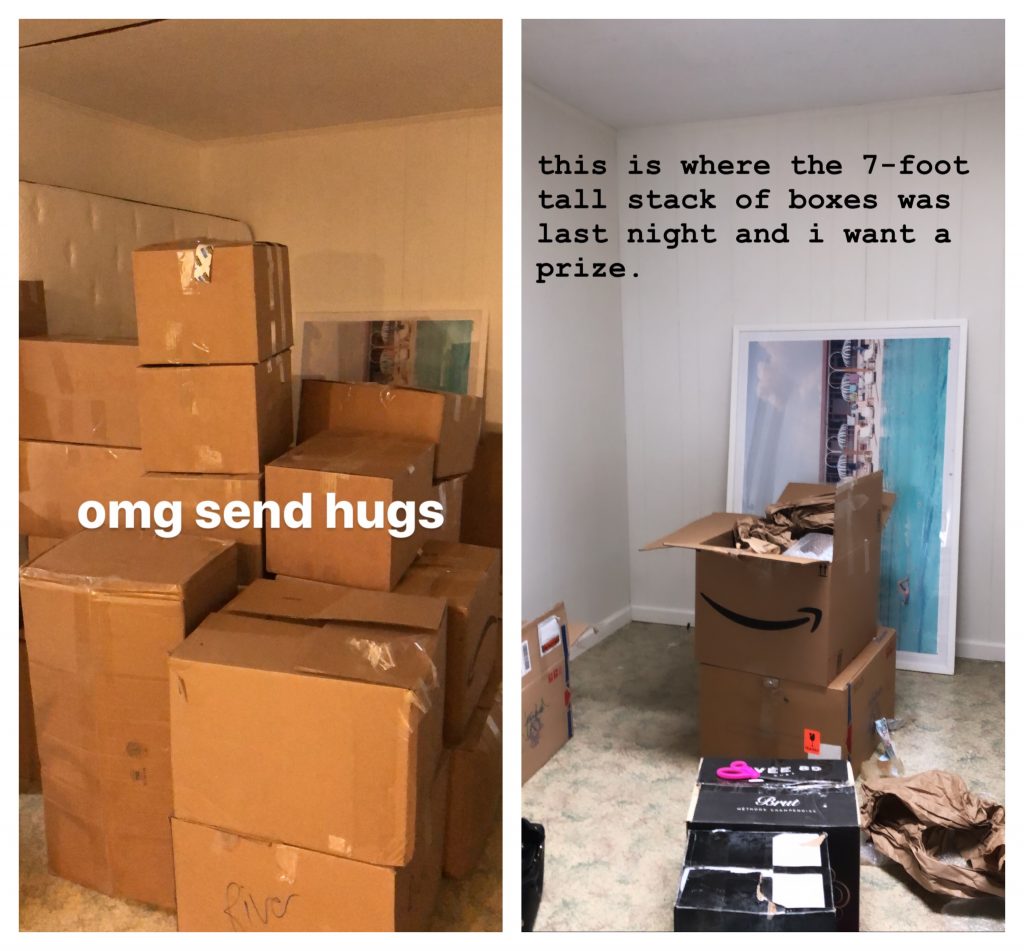 Here is a sampling (and, mind you, just a sampling) of what I have done in the past 48 hours: 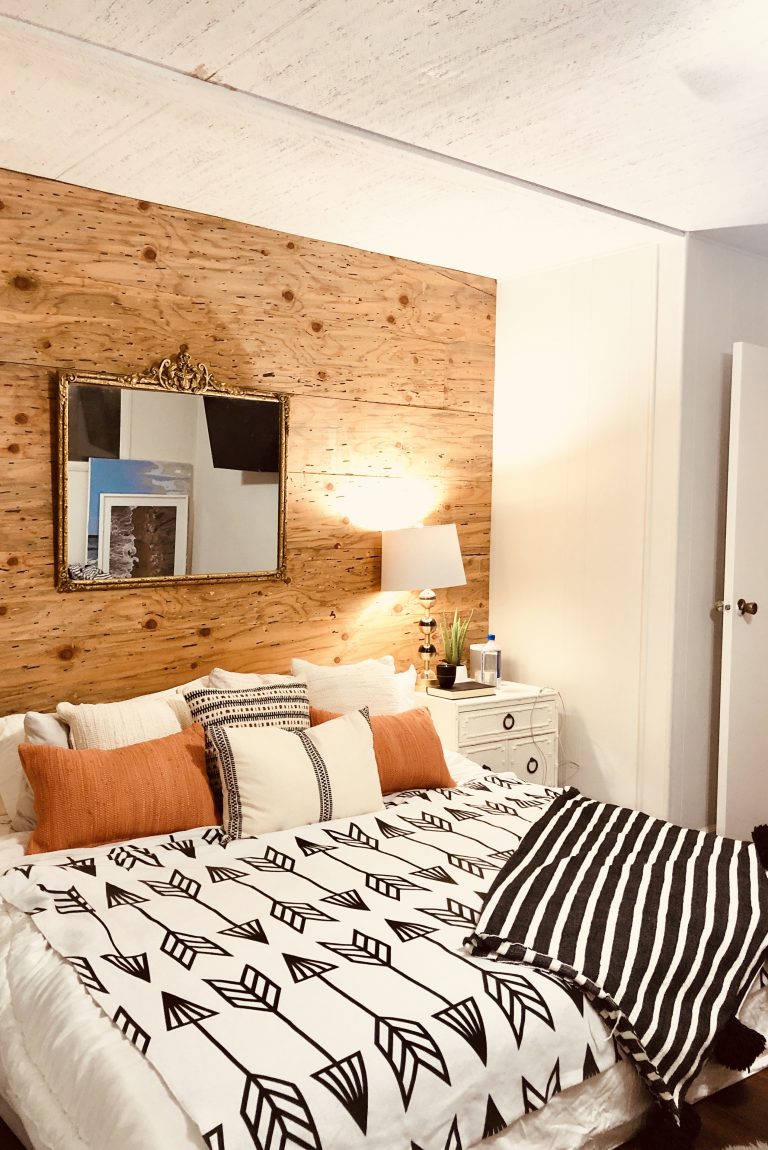 Pillowpiarust and creampillows intermingled with a couple from my Interior Wanderer collab, plus an old glam | camp blanket 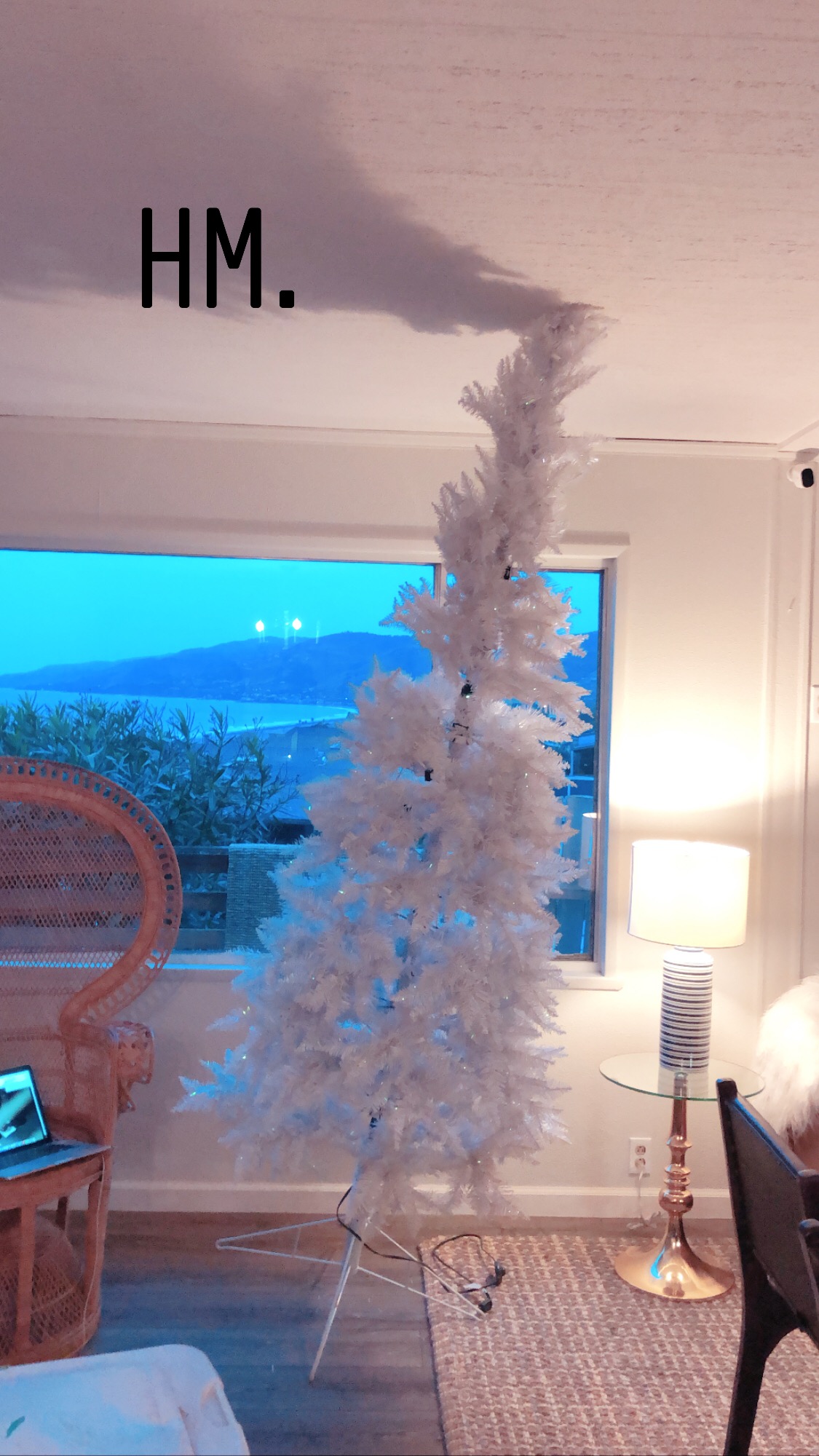 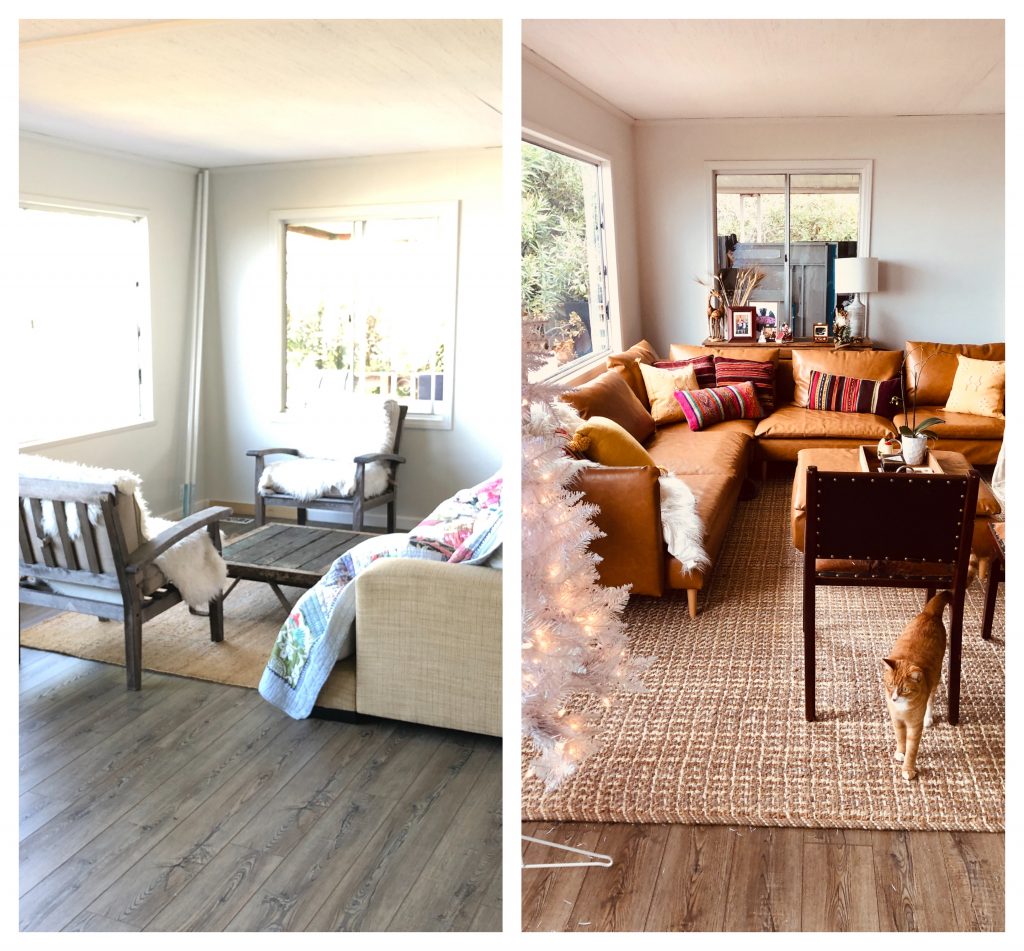 BTW my couch is an Ikea couch that used to be white, and that wassuper-surprisinglydestroyed within seconds, and that I had recovered by Comfort Works.

Never have I ever (and I do mean ever) been quite so productive, to the point where even I think I might be lying. (Im not.) The only way I can explain this apart from my wormhole theory is that decorating and organizing and cleaning while listening to reruns ofThe Walking Deadon my AirPods is absolutely the apex of my capacity for happinessso perhaps I was just so apex-edly overjoyed that I forgot to be tired?

Related Read: How To Pack Your House For A Move (Video)

Related Read: Were Not In Malibu Anymore

But lest you go thinking Ive achieved Gwyneth-y levels of superhuman perfection (my obvious goal in life), there is also this:

On Sunday morning, Francesca came over to check out the new place. We decided to go out for brunch, and as we were walking out to the car, I came to a sudden halt next to the ceramic Santa that I had atmospherically placed along the walkway while in the aforementioned fugue flow state that made me think ceramic Santas on walkways needed to be prioritized.

Why did I stop? Because I saw two pairs of black underwear on the ground in a tiny, wildly-inappropriate-for-viewing-by-brand-new-neighbors pile.

Were they a transients, or perhaps detritus that had been tossed from the window of a young couple on an illicit lovers jaunt?

No, of course not. They were mine.

So I decided to accept that fact for what it was whatever, Im moving, my shit is everywhere picked up my underwear and put it back into the house, and we went to brunch. Except when we arrived at the brunch spot it wasnt open yet, so we took a little stroll around the area and returned a few minutes later. Only to find, on the ground directly outside the brunch spot, a pair of lacy, navy-blue underwear.

Now, to be clear, I was not carrying a bag of any sort, and the underwear that I had put on my body that morning was most definitely present and accounted for (I checked), so exactlyhowI managed to sprinkle not one, not two, butTHREE PAIRS OF UNDERWEAR in various locales throughout Malibu remains quite the mystery.

So the short story is that I mayappearto have transformed into an epic specimen of humanity capable of unpacking households faster than a speeding bullet.

But really: Im still that girl who accidentally loses her thong in a parking lot.

The post #Micdrop (a.k.a. My Move To Malibu) appeared first on Ramshackle Glam.